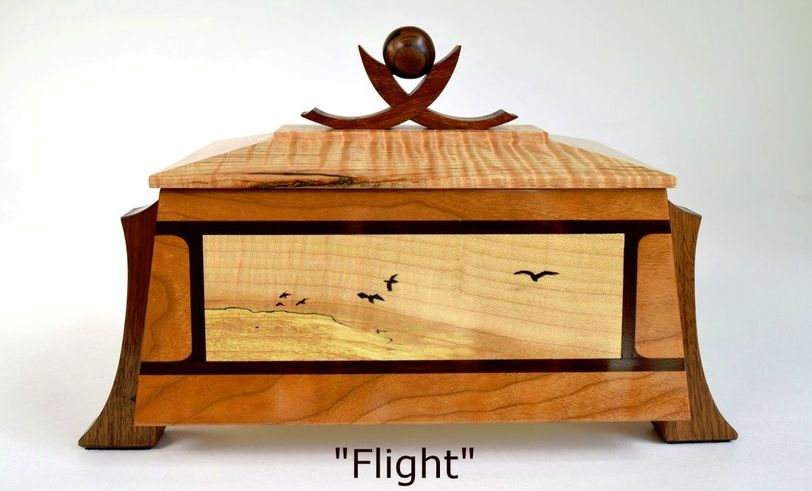 Announcements :
- The Smithsonian Craft Show 2019 at the National Building Museum in Washington was a great success. Thank you to all who attended.
- Some of my work was recently published in the book The Delmarva School of Art by Dana Kester-McCabe. It is available for purchase through Amazon.
- NPR broadcast interview 9/17/16 - Video below

My goal is to design a piece that can bridge between fine craft and fine art. With this as a guiding principle, I focus on the true beauty of natural wood while providing an object with practical functional use. The challenge is making these objects more than their function by making them art worthy of display and to inspire discussion.

One reviewer described my work as using the principles of “Ikebana” applied to woodworking. The reviewer noted the serenity achieved by the minimalist nature of my objects and use of shape, line and form. 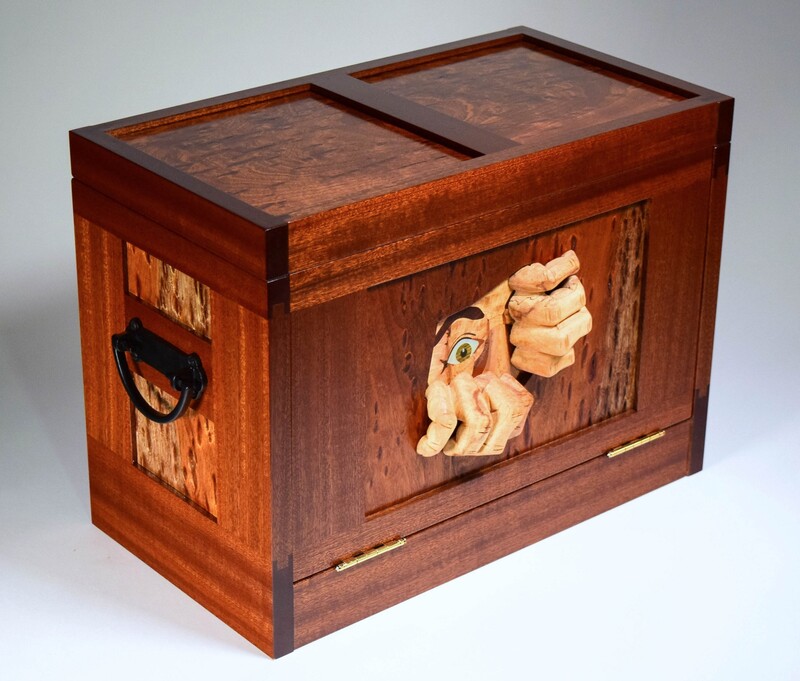 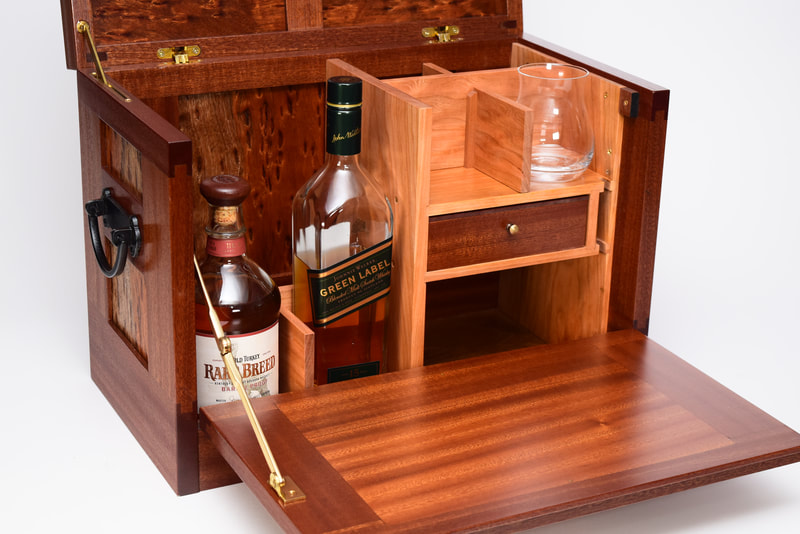 Michael Quattrociocchi is an award winning wood craft artisan. He started working with wood when he was 9 years old in a shop that was shared by his father and uncles. Much of the basics of woodworking were taught by his father. Through reading books by authors such as Tage Frid and James Krenov, he tried out different joinery techniques to refine his craft.

Michael exhibits at juried art shows throughout the Northeast.  He has exhibited at the Smithsonian Craft Show in Washington, DC and at the Biggs Museum of American Art.